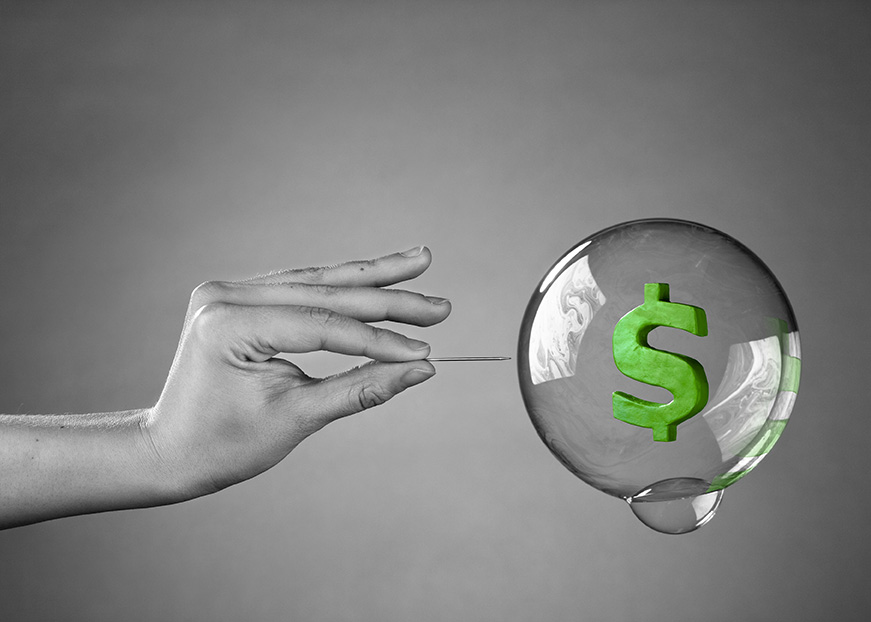 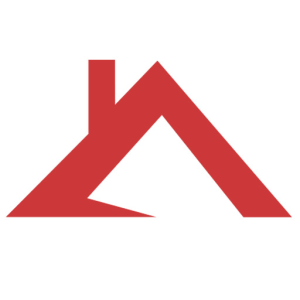 Is the Bubble Coming?

Opinions seem to be varied about a coming bubble. One side of the fence thinks that prices will continue to increase, while the other thinks a bubble could burst sooner than later. The rapid rate at which prices are increasing is reminiscent of what happened before the “great recession.”

If you have any involvement with real estate on the West Coast you have probably watched the real estate market taking a sharp turn upward since 2012, especially if you happen to be watching the Seattle market. For the entire Northwest Multiple Listing Service (NWMLS) territory, which mostly serves western Washington, sale prices have increased over 10% since last February, while Spokane Association of Realtors reports a price increase of 12% within the greater Spokane region.  Also, according to data compiled by NWMLS, Seattle Zip codes showed an over 14% gain in prices within the last year.

Opinions seem to be varied about a coming bubble. One side of the fence thinks that prices will continue to increase, while the other thinks a bubble could burst sooner than later. The rapid rate at which prices are increasing is reminiscent for some of what was happening before the “great recession” that started in 2007 and lasted through 2011. The competition for home buyers and investors is just as stiff as it was prior to the recession and it’s a sellers’ market, average market time for properties in Washington State is less than 20 days and inventory is down over 15%.

Could it be that the hot market is what’s driving the hot market? Perhaps that’s part of the reason, but there are also other contributing factors. Many people looking to purchase waited out the great recession, this could have caused a pent-up demand for housing. Interest rates were historically low toward the end of the recession and people started to buy, this hasn’t stopped even with interest rates gradually increasing over the last several years, rates are still historically low. When people look at the cost differentiator between renting and buying, buying makes a lot of sense, plus you get the potential benefit of price appreciate on real estate you own. Another factor, which is more social/psychological and less monetary based, that our society and government still put a heavy emphasis on home ownership communicating that owing a home is part of the “American Dream”, thus for many Americans their home is their biggest asset.

We also think that fear is potentially driving the market. Some people have the thought that if they don’t buy now they’ll never be able to afford to purchase a home. Just think, if you had purchased a property at retail value in Seattle 2 years ago you would have paid, on average, $500,000 and now that same property would be worth $665,000. Now think if you had done a standard FHA loan on that $500,000, your down payment would have been $15,000, closing costs maybe another $15,000, and you would have made a 550% return on your $30,000 investment. Of course, the previous sentence doesn’t consider your mortgage payments, property taxes, HOA dues, or property maintenance.

We should also address that the job market is seeing historically low unemployment, wages are improving, the economy is growing and got a shot in the arm with tax cuts for corporations, the stock market is at unprecedented levels, cryptocurrency is interesting, and generally all markets are more optimistic.

How we should be cautious?

A rising tide lifts all ships. What we mean by that is it’s far easier to be aggressive, make mistakes, and still make money in the markets when everyone seems to be doing well. Meanwhile, no one can predict the markets with 100% accuracy, heck we’d settle with 50%.

Slow and steady wins the race. There is a time to be aggressive, and that’s usually the time that everyone else is being conservative and trying to pick up the pieces. From 2005-2007 we watched many people buy real estate and hope that the prices would continue to rise, some came out winners and some lost everything. These people weren’t focused on getting a great deal, they made the mistake of just trying to get a deal. However, getting a deal isn’t the point, getting a great deal where you know you’re walking in as a winner pretty much regardless of what happens in the market, that’s the key to winning the race over the long term.

Homeowners vs. Investors. Homeowners can afford to be aggressive, as they usually hold their properties for a lengthy period, this insulates them from market changes to some extent. Homeowners also are usually securing financing at low market rates, which allows for some increase in their buying power. Investors (renters and flippers) should generally strive to be more conservative in their approach.  If an investor is buying real estate for a long-term hold, they can be more aggressive than the fix and flip investor but should still seek some upside margin in case a need to sell arises. Fix and flip investors and smaller builders should be the most conservative as market changes can affect their projects, profits, and liquidity almost immediately.

Ok, about the bubble.

Yes, there is a bubble that is growing. No, we can’t give you an exact timeframe, but we want you to be cautious and successful both now and when the bubble bursts. The best way you can successfully traverse through the aftermath of the bubble burst is by being disciplined and patient in your approach to investing. There are a lot of people that make money in a good market, but the successful, longevity investors will also make money during the downturns.

The single best piece of advice we can give is this, “play the game for the long haul, and don’t be afraid to take it slow.”